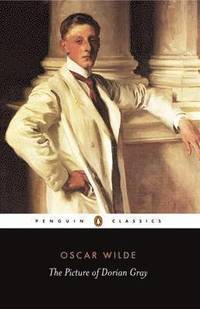 Born in Ireland, Wilde (1854-1900) was educated in Dublin and Oxford and became the leading exponent of aestheticism. His work includes plays, a novel, poetry and criticism. Imprisoned for homosexual acts, he died after his release in exile in Paris. Robert Mighall has written on Gothic fiction and is the editor of Stevenson's Dr Jekyll and Mr Hyde for Penguin Classics. Peter Ackroyd is a best-selling writer whose recent work includes biographies on Dickens and Blake.