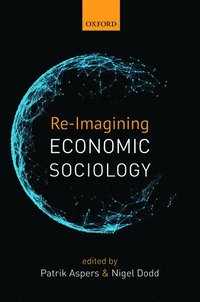 Nigel Dodd is Professor of Sociology at the London School of Economics, and Editor-in-Chief of the British Journal of Sociology. He is author of The Sociology of Money and Social Theory and Modernity (both published by Polity Press). His new book, The Social Life of Money, was published by Princeton University Press in September 2014. He is now working on a new book for Princeton University Press, Utopianism and the Future of Money, which looks at the prospects for monetary reform by exploring a number of alternative currencies, from Bitcoin to the Brixton pound.