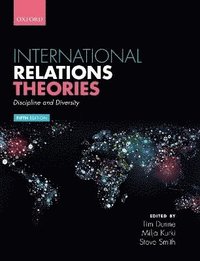 Dr Dimitrios Stroikos, Department of Politics, University of York Chapter 17 on Global International Relations is very well-written and informative. The author not only makes the compelling case that the future of IR is global, but that IR has always been global.