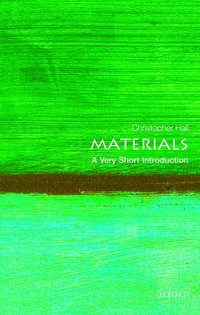 Christopher Hall was appointed to the University of Edinburgh as its first Professor of Materials in 2000, and played a leading role in establishing the integrated School of Engineering in 2004. He was awarded the first Senior Brian Mercer award by the Royal Society in 2001 for his work on water transport, elected a Fellow of the Royal Society of Edinburgh in 2010, and in 2013 was elected a Fellow of the Royal Academy of Engineering.