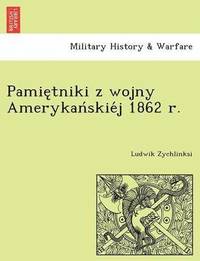 The MILITARY HISTORY & WARFARE collection includes books from the British Library digitised by Microsoft. This series offers titles on warfare from ancient to modern times. It includes detailed accounts of campaigns, battles, weapons, as well as the soldiers and commanders who devised, initiated, and supported war efforts throughout history. Specific analyses discuss the impact of war on societies, cultures, economies, and changing international relationships.