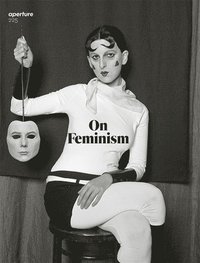 Nancy Princenthal is a New York-based writer. A former senior editor of Art in America, where she remains a contributing editor, she has also written for the New York Times, Parkett, the Village Voice, and many other publications. She is currently on the faculty of the MFA art writing program at the School of Visual Arts. Her previous book, Agnes Martin, won 2016 PEN/Jacqueline Bograd Weld award for biography. Julia Bryan-Wilson is Associate Professor of Modern and Contemporary Art at the University of California, Berkeley. She is the author of Art Workers: Radical Practice in the Vietnam War Era and editor of Robert Morris (OCTOBER Files). Susan Pack graduated from Princeton in 1973. For 10 years she worked in advertising, latterly as senior copywriter at Saatchi & Saatchi in New York. She began collecting rare advertising posters in the 1970s, in due course acquiring one of the world's foremost collections of avant-garde Russian film posters.